Hudson Valley Career Development, LLC - Career Counseling, Resumes, Interview Prep, Talent Acquisition
ABOUT US
Founder of Hudson Valley Career Development, LLC and Author of Breakthrough! How To Get Hired In Today's Tough Job Market, Jay R Lang has been recruiting since 2003.
​
When it comes to career coaching, Jay works one on one with you to develop the tools and skills to get you employed again. Utilizing his skills in recruiting, Jay can help anyone within any industry to  improve their chances of getting the job they seek. "The traditional job search is dead and results in a 3-5% success ratio." In a recent article for the Epoch Times, Jay discusses his strategy in more detail and how it can help you.

Jay has worked in conjunction with the New York State Department of Labor One-Stop and Orange County Training and Development to coach downsized professionals in a highly successful and proactive job search methodology. In January 2017, he was named Hudson Valley Magazine's Hero of the Month. Since 2006, he has trained over 2,000+ professionals with 85% of them resuming their place in the job market - with better jobs and more compensation. He has counseled graduates of Harvard, Yale, Princeton, and Columbia.

Jay's innovative approach to the job search has been acclaimed and endorsed by professionals in North America, Australia and Asia.

Originally from Seattle, WA, Jay studied Political Science, Law, East Asian Studies, and Japanese. He has lived in Japan, Australia, and Hawaii. Jay has traveled the world extensively, settling in New York where he resides with his wife and children. 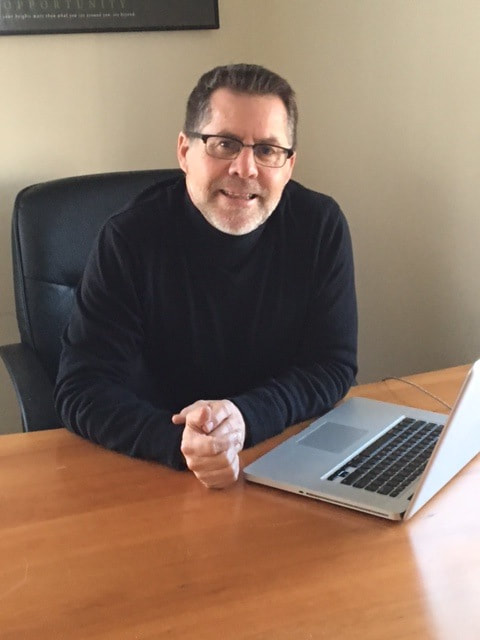